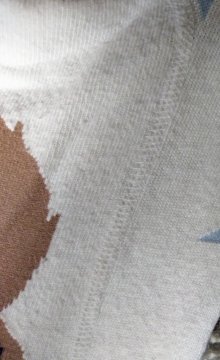 It was a pair of Joules leggings where I first noticed it. My little girl was happily messing about on her mat and did her latest trick – rolling over.

Proud of herself, she lifted up her head and I glanced over to congratulate her on a job well done, before seeing with horror a HUGE brown stain on her bum.

I had no idea how it was possible for that particular poopsplosion to be so terrible. Like most parents we’ve dealt with our share of explosive nappies, but this was next level.

The only way something so catastrophic could have happened was if I’d forgotten to put her nappy on entirely.

So as my exhausted mum-brain tried to make sense of what had happened and how I was going to even start getting her cleaned up, the non-frazzled mum brain decided to join the party. 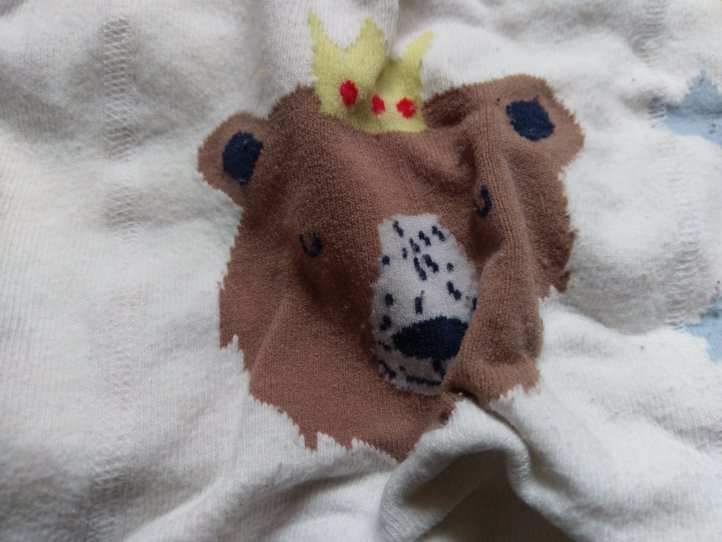 This wasn’t a poosplosion at all. It was baby fashion.

Sadly, those leggings aren’t the only thing that led to me thinking that my little one had a poo related incident.

Take for example her Baby Einstein jumping activity something-or-another. Like everything else designed for. Babies it’s a riot of colour and plastic and has a seat covered in a woodland scene with happy little frogs and foxes and trees and so on.

But it gives me a sinking feeling at least once a week, because right where her butt goes, is this little beauty. 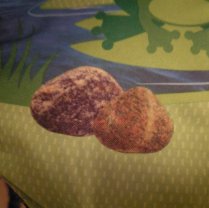 You can’t tell me it doesn’t look a bit like an escapee turd.

You’d think at this point I’d just be aware of the fact that it’s printed there and not really pay any attention to it, but after six months of mumming I’ve developed a weird superpower that allows me to zero in on pee, poop and puke from 100 yards away.